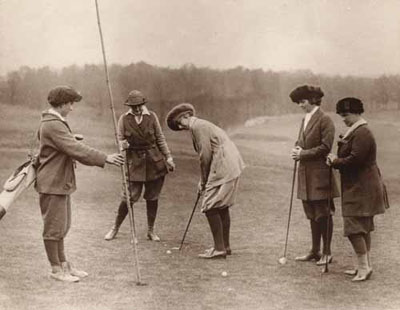 In 1933 when British Columbia became a branch of the CLGU, three ladies from Victoria were elected to serve on the BC Branch as well as to carry on the business of ladies golf in Victoria. Mrs. Margaret Sayward-Wilson of Royal Colwood was 2nd Vice President, Mrs. B.P. Philbrick of Victoria Golf Club was Handicap and Pars Manager, and Mrs. Walter Parry of Victoria Golf Club was Honorary Secretary-Treasurer.

The Women’s Committee shall promote, support and expand women’s golf in Zone 5 (Southern Vancouver Island and the Gulf Islands)

The Women’s Committee shall preserve the traditions and history of the game, provide Golf related activities and programs to develop, educate and elevate the skill levels of Female golfers in Zone 5

The Zone Committee Organizes and Conducts the following Tournaments and Events