Congratulations to Cindy Koira of Victoria Golf Club who is the 2019 Zone 5 Junior Girls Champion with a gross score of 144, carding a lovely 69 at Cedar Hill, followed by a 75 at Victoria Club.  The Championship was played on Saturday, June 8th and Sunday, June 9th.   Low Net winner was Rebecca Kim with a total of 130. 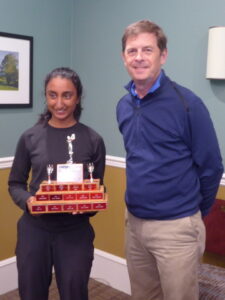 Cindy Koira (VGC) receives Championship trophy from Warren Robertson of Totangi Properties who has sponsored Junior events for the last four years.  Our sincere appreciation for this wonderful support. 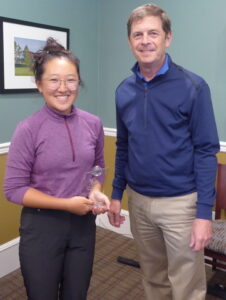 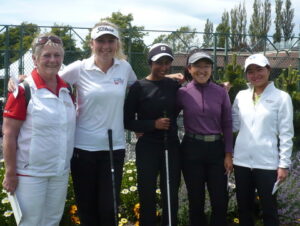 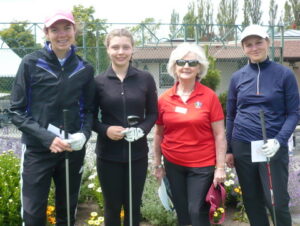 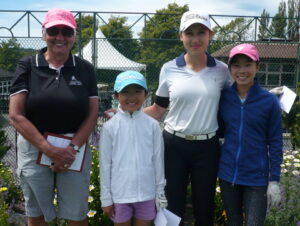 Following are results for all players:

Our sincere thanks to Cedar Hill Golf Course and Victoria Golf Club for the use of their facilities, and to the Staff at both clubs for their support and assistance.